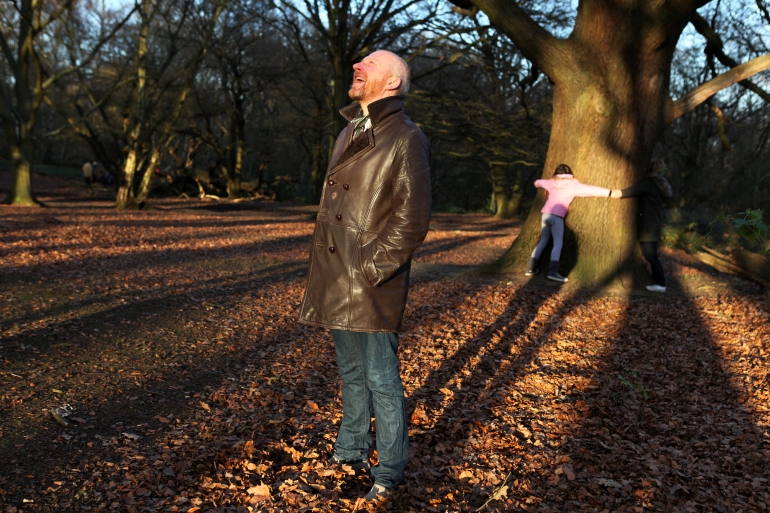 Black aka Colin Vearncombe died last Tuesday. He was only 53. He was in a coma following a car accident. I clearly remember buying his Wonderful Life record in Caen, on a Saturday afternoon. I always used to buy my records on Saturday afternoons after I had seen my grand-father who was very generous with pocket money. I owe him my record collection. I remember the record shop was called Nuggets! 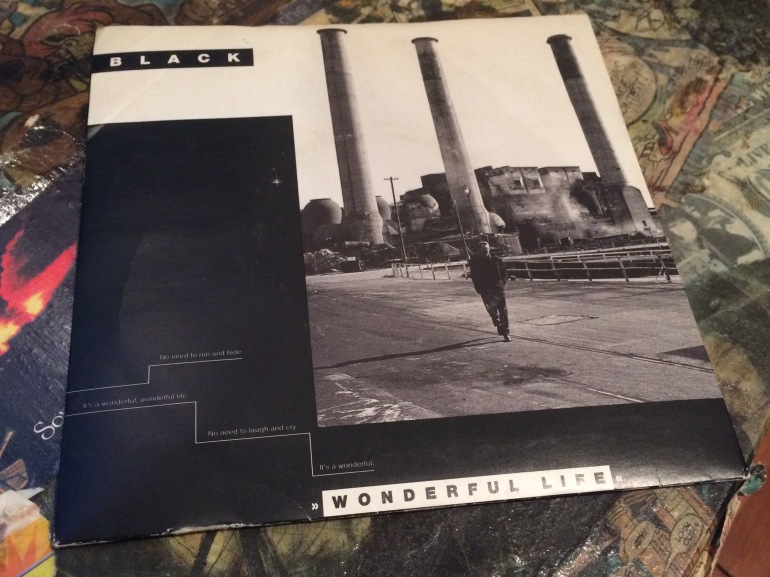 Not only did I like the track but I loved the video. It moved me. There was so much humanity in it, in the characters, in the way it was shot, in its rhythm: the slow motion and the black & white.

Years later, a friend from Liverpool told me it was shot in New Brighton. Black was from Liverpool. I contacted him a few years ago for a photo project I was doing about musicians who had inspired and changed my teenage years. 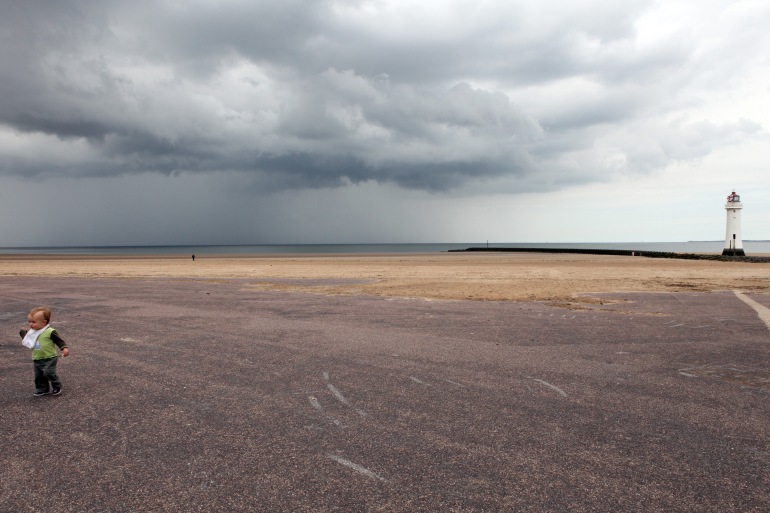 I asked him whether I could photograph him. He agreed and told me he would get in touch when he’d come to London – he lived in Ireland- and he did. Exactly 4 years ago.

We met in Hampstead Heath. The late afternoon winter light was beautiful. I photographed him surrounded by trees, then we went to a pub on Highgate Road. He told me he used to have friends in the area.

We chatted about music, things, life. It was like having a cool catch up with a pal. I couldn’t believe he was the man behind a song I knew by heart and had listened so many times.

Four years later, his death saddened me deeply. But what he gave me will never die.