On the 7th of June, I was lucky to photograph the Cancer Survivors’ Day fashion show hosted by King’s Health Partners Integrated Cancer Centre. It was the most unusual and cheerful show I had ever seen: most of the models were cancer survivors and had never put a foot on a catwalk before! 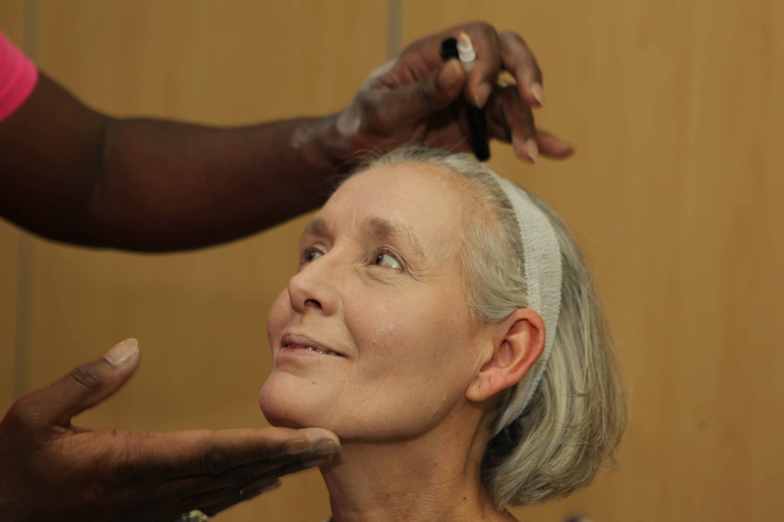 Remarkably organised and orchestrated by Alison who imported the idea from America, Errol who worked for years in the fashion world and Martina who coordinated the whole event, the show would have never happened without the models of course but also the clothes who were lent by Newham College.

The models chose among the fashion students’ creations the costumes, dresses they liked the most.

Of course, they benefitted from the tasteful advise of Errol. Jewellery, accessories, shoes, professional make up and hairdressing were added to the panoplie. And the icing on the cake was Martina’s beautiful hats!

I loved the atmosphere, from the rehearsals to the show itself: The process of choosing, thinking outside the box about clothes, dresses, finding yourself with people you had never met before but who have survived the same type of illness and pushing your limits to expose yourself embellished, and proud to a public is a gesture, a commitment I really respect and admire.

Although taking pictures always teaches you something, commissioned works are not always excited and fulfilling. That one was and because I was lucky to photograph the rehearsals before, I got to know the models, the staff involved and felt somehow part of the whole show, part of the commitment to make the fashion show a success.

And it was a success! Each model, man, woman, old, young, found his or her pace, his or her rhythm, and brought some magic to the show. 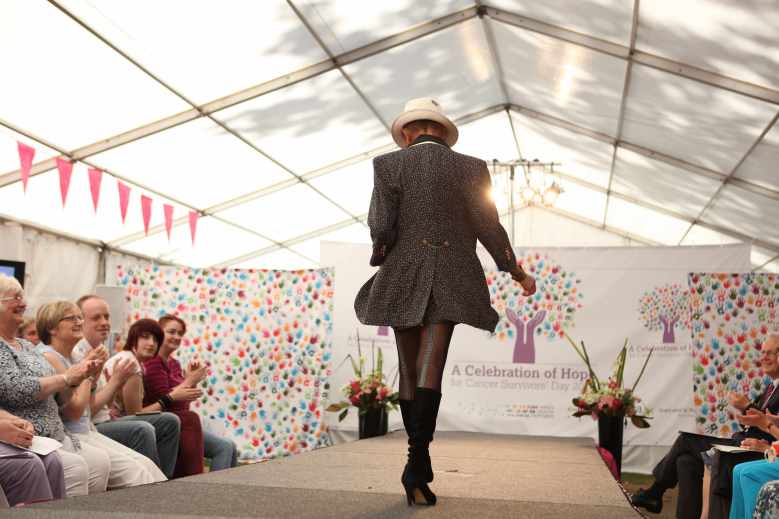 For once it was about the personality of each model, about the way they were wearing the clothes, showing them to the public. We were at the antipodes of the catwalks I used to photograph for Time Out when I did the fashion weeks. Models were food-rationed un-smily “instruments” and were just doing their job, obeying the tyrannic laws of the fashion backstage world… The Cancer Survivors Day fashion show models were quite the opposite! 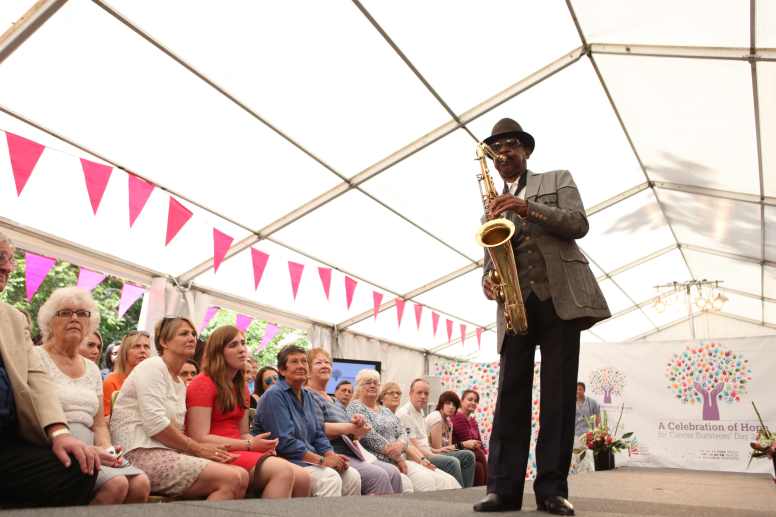 More info and a video