Noisy-le-Sec, Seine-Saint-Denis, is probably never going to be part of the Lonely Planet top ten destinations around Paris. Well, at the antipodes of Versailles and Eurodisney, the Cité de Merlan is a place where you won’t be bothered by selfies-obsessed tourists. You won’t hardly see one. It’s a residential area, a part of town which was built between 1948 and 1951 by the Ministère de la Reconstruction et de l’Urbanisme (MRU) after almost 80% of the town was destroyed by heavy bombings in 1944.

The idea was to create an experimental area with new houses built of non-traditional materials. Among the 56 houses which were constructed, there were a few prefabs of British, Scandinavian, Canadian and American designs.

The Cité expérimentale was intended to be a laboratory where the MRU could evaluate design and equipment choices in order to determine those that would best contribute to family unity, reduce household labour, and provide ‘comfort’ (in the form of sanitary and heating installations) to the largest number of people possible.

It was an era where experimentation and “comfort” were part of the construction of the welfare state. And the result was a lovely designed estate with houses of all sorts of designs and materials with greens, footpathes, low fences, and the inevitable sens of community which came out of the creation of the whole scheme. 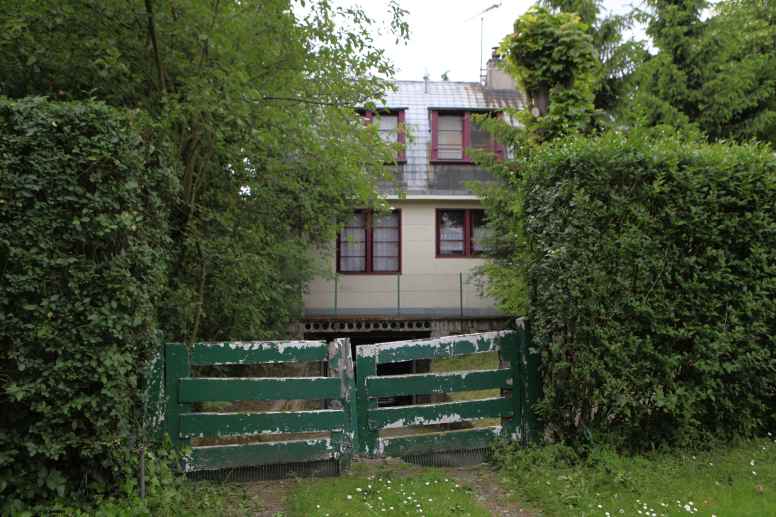 Today, the Cité is still standing and listed by the Monuments Historiques since 2000. Some houses didn’t survive the passing of time such as the UK 100 but most of them are still lived in.

Some people bought their “pavillons”, some other ones are still renting to the local authorities. Times have changed and the sense of community isn’t as strong as it used to be: fences have gone up, alarm systems have blossomed. But there is still a lovely feel, walking the streets and the footpathes of the Cité de Merlan. 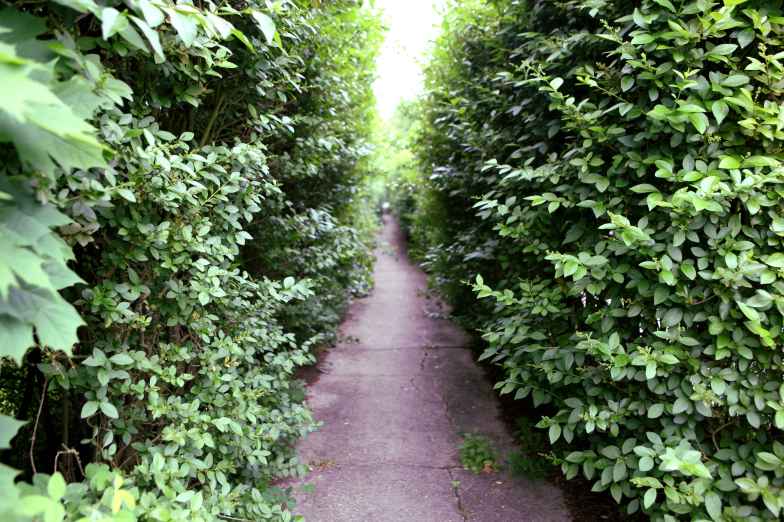 The tour Hélène Caroux gives me and Mickael (president of Mémoire de Soye) was brilliant, so much information, history, architecture, humanity and passion in her words…

Some residents like Alex – who lives in a TC King house) was happy to open his gate and  show us around their huge gardens.

The promenade ended with humour as we discovered “Clint is Good” and an Elvis hung to an old car’s rearview mirror. Signs that the spirit of the American design is still very much alive! 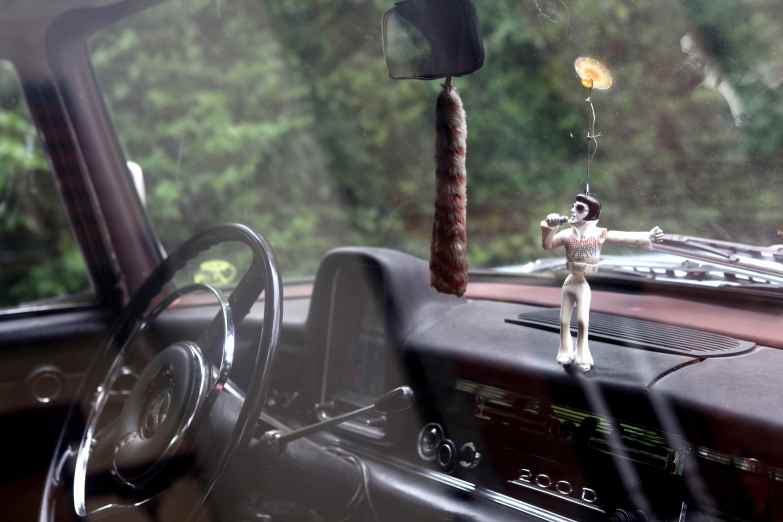