Through the lens : a photo project with teenagers with autism 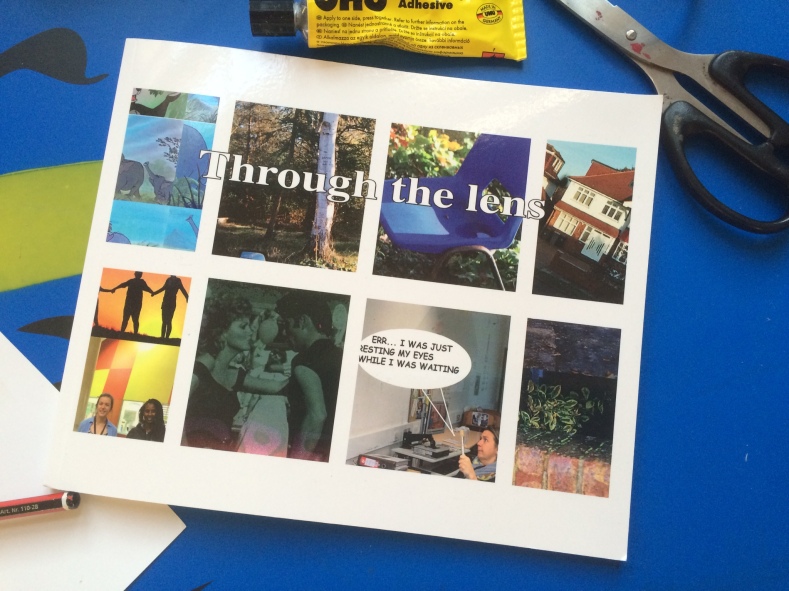 Sometimes you don’t need to travel far away to be moved very far away. A few miles from home, there is a school for children with autism. Last Autumn I started a photo project with 8 teenagers there to teach them how to take pictures, to help them choose what sort of pictures they would like to take, then which ones they would decide to keep. My experience with kids with autism was only from the perspective of a photographer.

Yes, I had taken a lot of pictures of them for charities and especially for Ambitious About Autism but I didn’t have a clue of what it was to try to work with them or even simply communicate. My first sessions with the TreeHouse School teenagers were like being hit in the face. The kids were all different, all in their own world. Most of them were nonverbal and the communication could only happen with signs, through their communication book and of course with the precious help of their carers and Indira, their digital media teacher who had known them for years. 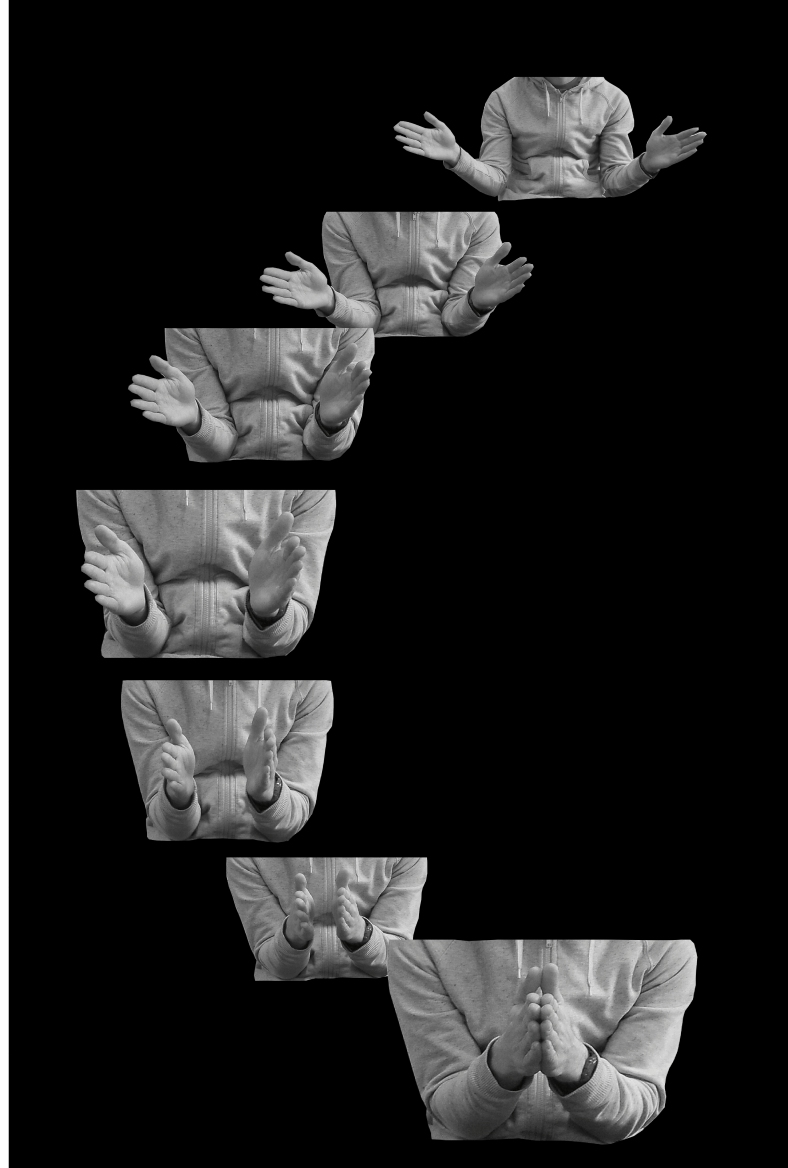 It was a fantastic adventure for me. Sometimes seeing A or K just holding the camera and pressing the button was enough to make me happy. And when J or A ran everywhere in the school taking pictures of the most unexpected thing: lockers, chairs, signs, I was over the moon! Some angles and choices of subjects really surprised and amazed us.

All the disposable cameras Indira and I gave them during half term came back to us full of lovely and interesting images : seaside shots of Southend on Sea, woods, interiors, objects, friends and family… All through the project we tried to guide them and see with them what their favourite type of photography was: Trying to immerse ourselves in their own world to help them create their images. 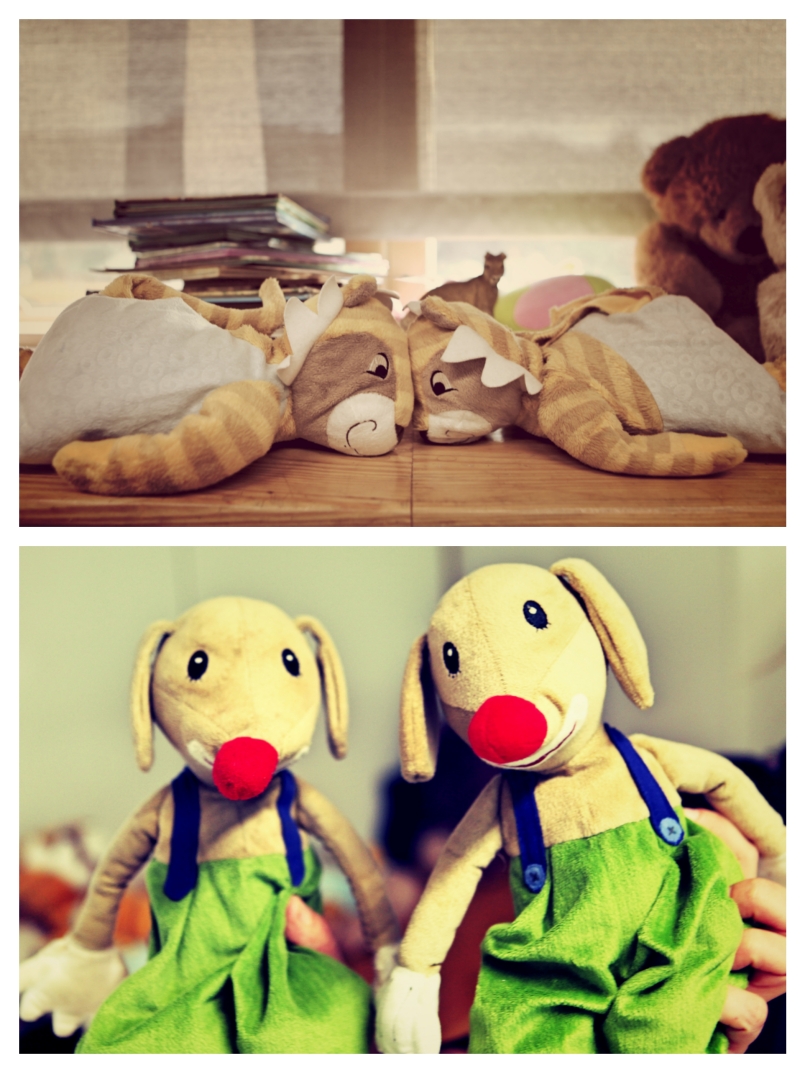 A few months later, I am still amazed by the quality of the work the kids produced, by their views on things, on people, how they captured the world around them and the things they are fond of. The variety of the images they shot and then edited together, assembled in collages or just didn’t touch also shows how different they are from each other.

Through the lens was an extraordinary adventure for me, Indira and I am sincerely hoping it brought something to the kids involved as I am certain photography can be a wonderful tool to communicate and create.

The work was exhibited at TreeHouse School last December. A book, postcards and jigsaws were also produced.

And… I have just embarked on a new adventure with young adults with autism to carry on another photo project at Ambitious College in North London. I am only at the stage of getting to know the 8 learners I am working with. But after 10 days, there are already quite a few pictures in the box! More to follow soon…

Varian Fry in Marseilles, the unsung story of the first American Righteous Among the Nations