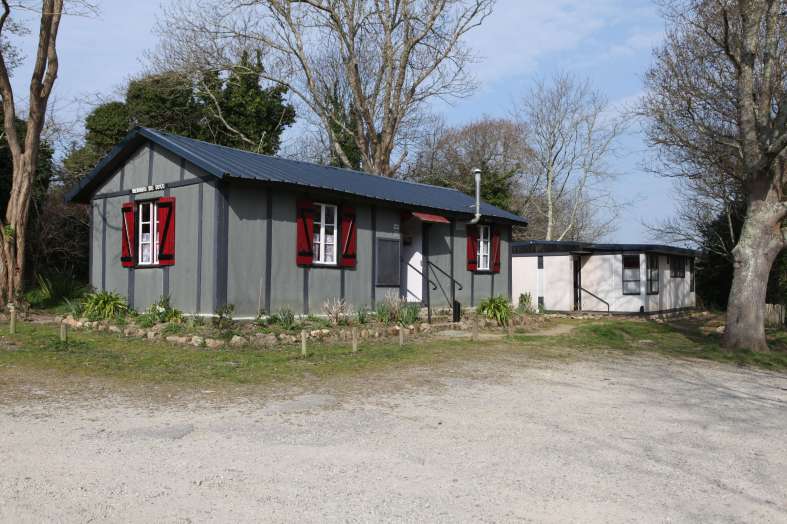 Ten days ago, I was in Lorient, Brittany photographing prefabs in France. A few months ago I was contacted by Mickael, who is in charge of a local history group called Mémoire de Soye. With other members of the group they managed to dismantle 2 post-war prefabs and re-assemble them on a piece of land in Soye, near Lorient, where there used to be prefabs (“baraques” or “maisons provisoires”) just after WWII. One of the two prefabs is a UK100, or American type, which was also common on the British soil! How incredible to find this truly well and with a lot of taste re-assembled post-war prefab on my homeland!

I took pictures of both prefabs (the other one is a French type made out of wood which is also lovely but obviously less modern and comfortable than the American) “sous toutes les coutures” as we say in French and really had a lovely day. 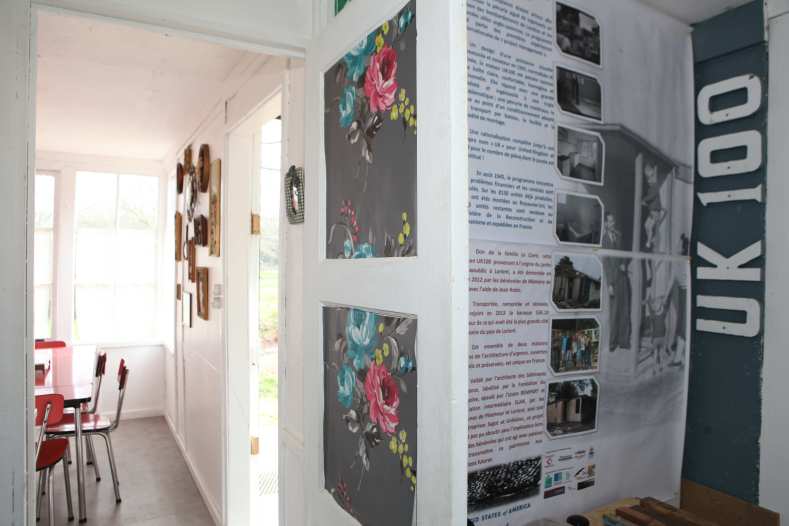 We (8 of us) had lunch in the UK100’s kitchen, Martine had cooked an excellent starter, introducing to me the famous Lorient cabbage, Mickael had baked 2 quiches which were as different as the 2 prefabs! Wonderful welcome. 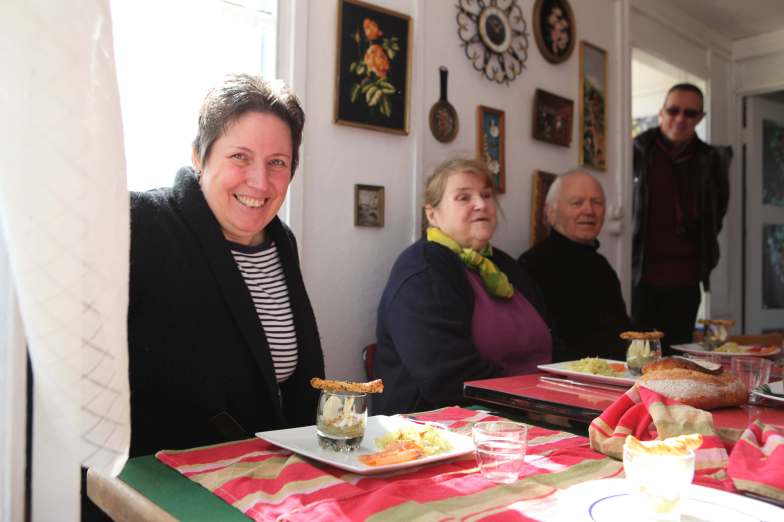 Then we went to meet the Allain family. They have a Canadian prefab on their land and have decided to give it to Mémoires de Soye, so they can dismantle it, restore it and re-assemble it near the 2 other ones in Soye. 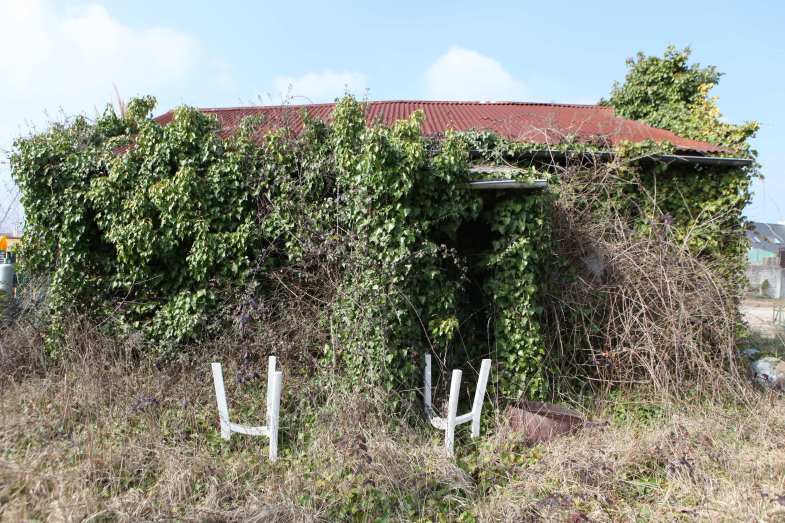 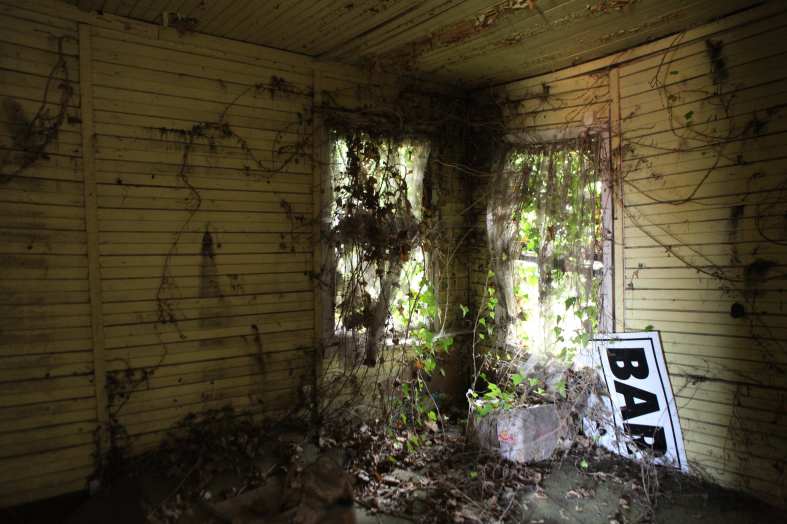 Again, a great welcome and wonderful stories and memories. Mickael was over the moon when he signed the document giving him and Mémoires de Soye the Canadian “baraque”.

The icing on the cake was a little trip in land to Pontivy. where a very nice landlord who is in the process of buying a piece of land with a UK100 on it has offered me to have the prefab! It’s in a very good state and I am afraid it’s almost impossible to say no. The idea would be to repatriate it to the UK where thousands of them were lived in till the 70s and probably even 80s… Of course it’s a crazy project but if I hadn’t been a bit crazy, I wouldn’t have started the Prefab Museum… And this Pontivy UK100 could well be a new travelling home for it!